Singer Anastacia has proudly bared her mastectomy scars for the first time.

The I’m Outta Love star was first diagnosed with breast cancer in 2003. In 2013, the disease returned in a more aggressive form but she declared herself cancer free later that year (13) after undergoing a double mastectomy.

Anastacia has now found the courage to show off her surgery scars and has posed nude for a shoot published in Fault magazine. 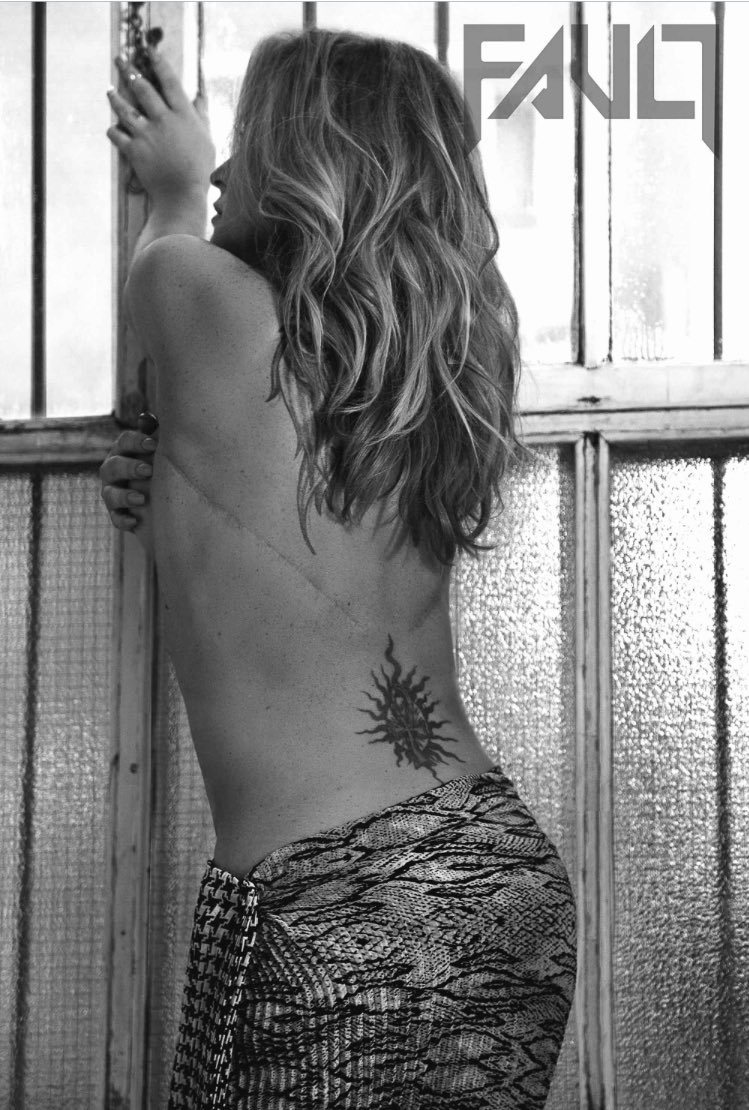 It’s taken years for @AnastaciaMusic to regain the femininity cancer stole but now she’s ready to show the world – https://goo.gl/3S5ZWM

The cover of the publication features a snap of the 48-year-old sitting on a white sheet with her legs tucked up underneath her, with one arm covering her breasts and another against her head. Across her bare body, words such as, “I’ll be stronger”,
“A silent fighter remains”, “A strength I never knew I had” and “Welcome to my truth” are written in black marker. In the black and white picture, a faint scar which runs from the top of her ribcage down her back can be seen.

“I resented how large they are but I also understood why I needed to go through all the physical changes,” she said of her scars in the accompanying article. “I want to be the one to reveal them. If paparazzi photographed them before today, I’d feel like I was being shamed but being able to release them this way, I feel extremely empowered.”

Other photographs from the shoot show Anastacia showing off the two symmetrical scars on her back which run down both sides of her rib cage until they reach the sun tattoo on her lower back. In the interview, the singer, who also has a large tattoo of angel wings on her upper back, explains her mastectomy scars should have been on her bra line but are on her back because surgeons had to go around her body art.

She explains it was a “long process” to regain her confidence but doing U.K. reality show Strictly Come Dancing and the shoot have helped her become “the women that I was again”. She had been planning to show her scars on the dancing show but she was eliminated before that happened.

She concluded, “Doing a shoot like this, I can be sure that the world sees my scars how I now do – as art.”